< Go back to the programme

Daniel Canogar presents a video-installation with which he reflects on culture, the media we use to store information and the survival of these in today's society 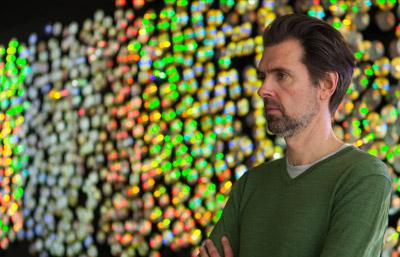 Daniel Canogar (Madrid, 1964) received a Master's Degree in Photography from New York University and the International Center for Photography in 1990. He has produced a variety of works in different public spaces, including Waves, a permanent installation in the atrium at the Houston Center in Houston; Travesías, created for the atrium of the Council of the European Union in Brussels; and Constelaciones, the largest photographic mosaic in Europe, which can be found in Madrid's Rio Park. His most recent projects include Storming Times Square, a video intervention involving 47 of the screens in Times Square. His works have been exhibited at the Reina Sofia Museum and Vélazquez Palace in Madrid, Bitforms Gallery and the American Museum of Natural History in New York, and the Andy Warhol Museum and the Mattress Factory Museum un Pittsburgh, among other venues.

THE EXHIBITION IN MADRID 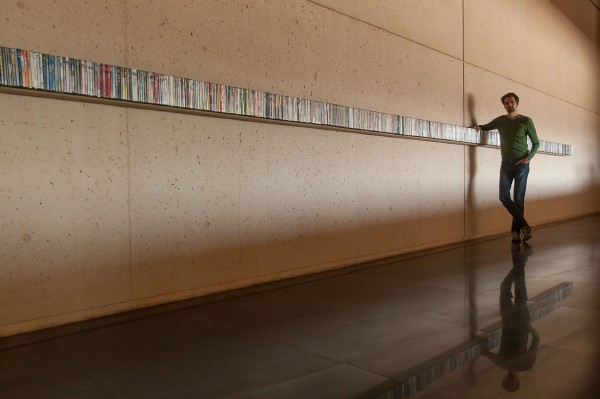 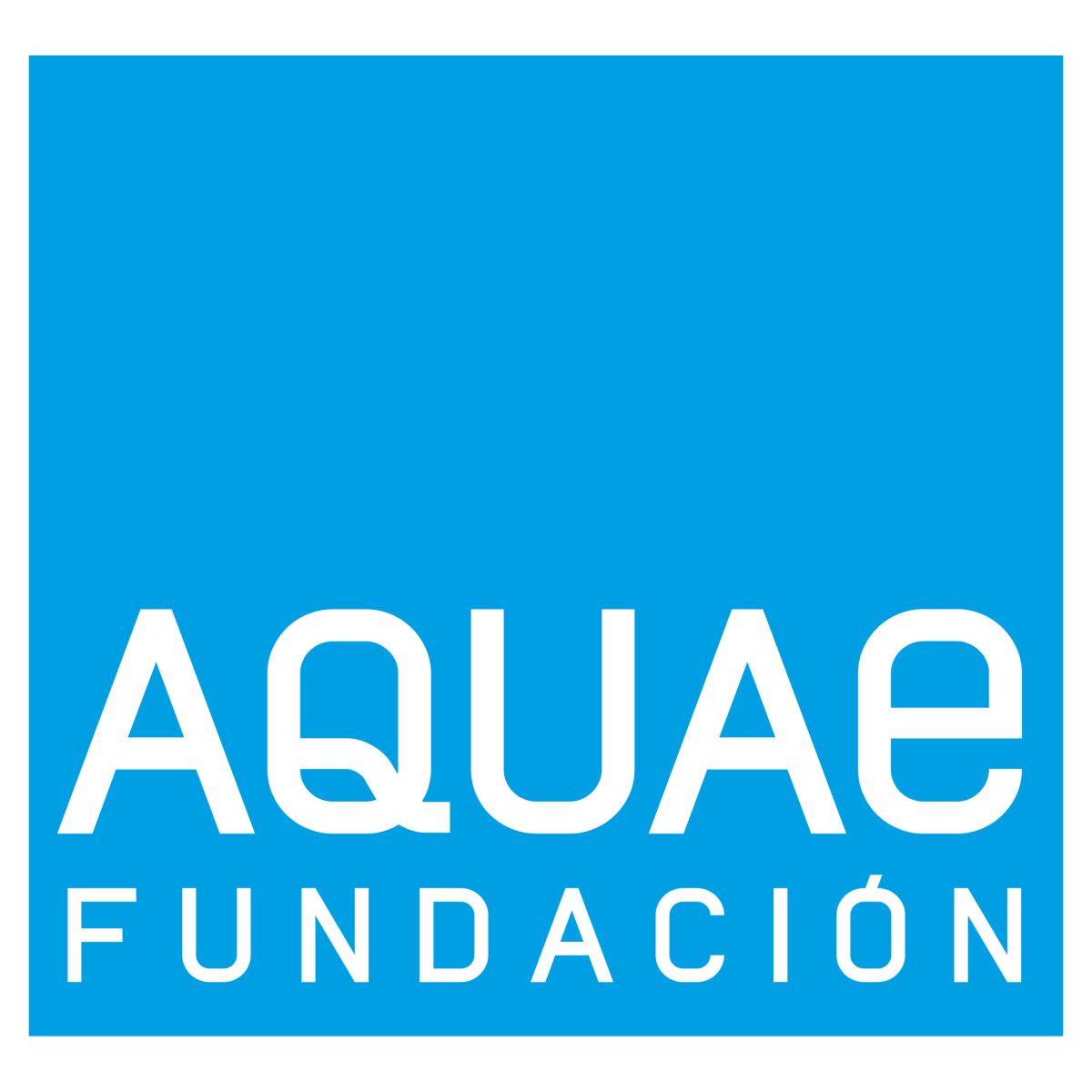