< Go back to the programme

Daito Manabe, renowned for his creations in which art meets technology, presents his work in collaboration with dancer and choreographer MIKIKO showcasing how new technologies can become an integral part of the artistic expression of dance, music and the audiovisual arts.

This event has been made possible thanks to the support of Japan Foundation in Madrid.

Free admission until full capacity is reached. Invitations may be collected from the Museum ticket office.

“The most influential digital artist of our time.”

Daito Manabe is a multifaceted creator: composer, programmer, designer, DJ and VJ, and founder of the Rhizomatiks studio. His work reflects on the interaction between our bodies and technological advances and the possible hybrids between man and machine in order to generate new opportunities for technical and artistic expression. His work has won him recognition and prizes on numerous occasions and he is highly respected by both the creative and the technological communities.

During this event, Daito Manabe and the dancer and choreographer MIKIKO director of the ELEVENPLAY Dance Company will present some of their work in which dance and technology together create new forms of expression.

The event will take place in the Museum's theatre and will involve a combination of videos showing the artists' work along with talks by the artists themselves. A japanese to spanish translation will be provided.

Among the works that will be shown are two clips made with American producer Nosaj Thing, Eclipse/Blue (2012) and Cold Stares (2015), and three interactive shows performed by the Rhizomatiks studio and the ELEVENPLAY dance company. The works combine contemporary dance, lighting design, drones, video mapping and algorithmic image generation.

The multifaceted artist Daito Manabe is one of the most prominent digital artists of our time. He is a DJ, a VJ and a programmer. Daito Manabe launched Rhizomatiks in 2006 and since 2015, along with Motoi Ishibashi; he has co-directed Rhizomatiks Research the division of the company which carries out intensive R+D projects in the fields of digital art and data art in order to explore new opportunities for technical and artistic expression. He also carries out projects in collaboration with artists from  different genres, making the most of programming and interactive design. He is a distinguishedprofessor at Keio University SFC.

He has collaborated with various artists including Ryuichi Sakamoto on the installation Sensing Streams, Mansai Nomura on performances of traditional Japanese dance, and Andrea Battistoni on Verdi's opera Othello. He is collaborating on a concert by the pianist Lang Lang that will be celebrated next November. In 2017 he created Celestial Frequencies, an innovative audiovisual work based on data as part of an artist residency programme at the Jodrell Bank Centre for Astrophysics at the University of Manchester. He has worked with the singer Björk to create the imagery for her Mouth Mantra music video and he supervised the live imagery at her Quicksand show. Together with Nosaj Thing he has taken part in international festivals such as Sónar Barcelona 2017 and Coachella 2016.

He received the most prestigious award in the world of interactive art and digital culture, the Prix Ars Electronica, for his work on Cold Stares and on other music videos that he directed for Nosaj Thing. He has more than two decades of experience working as a DJ around the world and he has worked with artists such as Flying Lotus and Squarepusher. In 2011, in collaboration with the choreographer MIKIKO and the ELEVENPLAY dance company, Manabe began using machine learning technology to create new ways for the body to be expressed in interplay with drones, robots and 3D imagery. These works have been showcased at festivals such as Ars Electronica, Sónar (Barcelona), Scopitone (Nantes) and Mutek (Mexico City). They have been praised by the media around the world, including WIRED and the Discovery Channel.

The choreographer and artistic director Mikiko has choreographed for more than fifty Japanese artists, many of them from the world of pop such as Perfume, BabyMetal and Ringo Shiina. With ELEVENPLAY, the company she founded in 2009, she is building her own creative universe. Since 2011 the company has collaborated with Manabe's studio Rhizomatiks exploring the artistic possibilities of the fusion between the kinetic expression of dance and technologies such as drones and robotic arms. 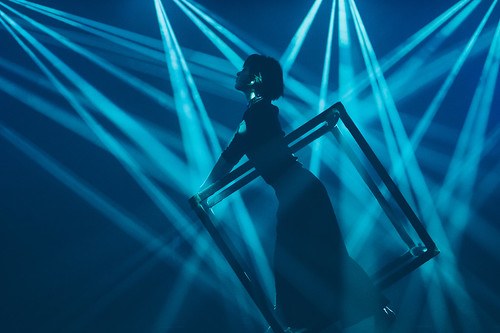 COLABORA / iN COLLABORATION WITH 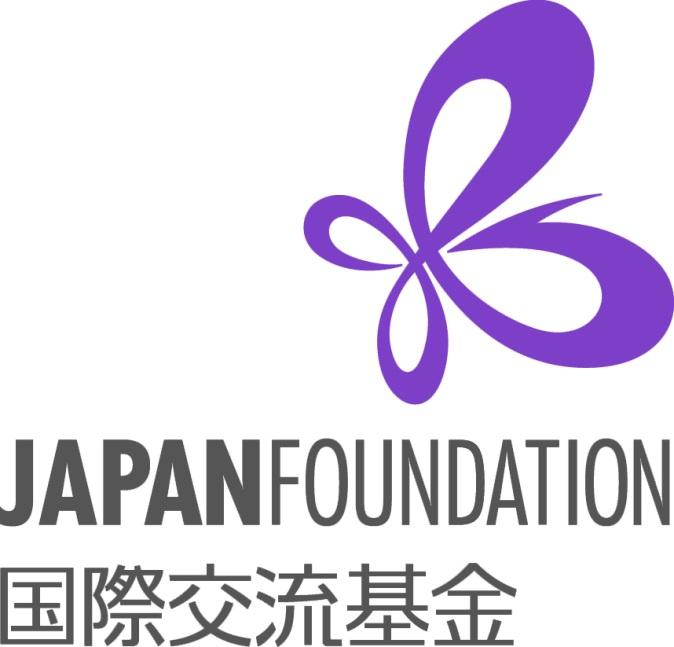